Yoga is a collection of physical and meditative exercises, with which you can connect more with yourself. It originated in India and has been practiced there for thousands of years, although of course it has changed over the centuries. It could also be that mind-altering plants or herbs were used to deepen the experience. Even now, interest in psychedelics is growing and people are trying to combine them with yoga. In this blog we try to find the answer to the question whether it makes sense to use psychedelics while doing yoga.

Yoga is healthy for body and mind. For many people, doing yoga for an hour is a wonderful moment to turn inward. You focus on your body while doing the exercises, which has a meditative effect. You pay attention to your breathing, so that you can relax. The exercises themselves provide more strength and flexibility, improve blood circulation, loosen muscles and joints and provide a feeling of relaxation.

Whether you do your exercises at home or in a yoga school, through yoga you can reconnect with yourself. The word yoga, which comes from Sanskrit, means yoke: it establishes a connection between body and mind. The practice of yoga can help increase your spirituality and awareness. What could be the role of psychedelics in this? There are avid yoga practitioners who believe that yoga and the use of psychedelics can complement each other. They both have the same goal. 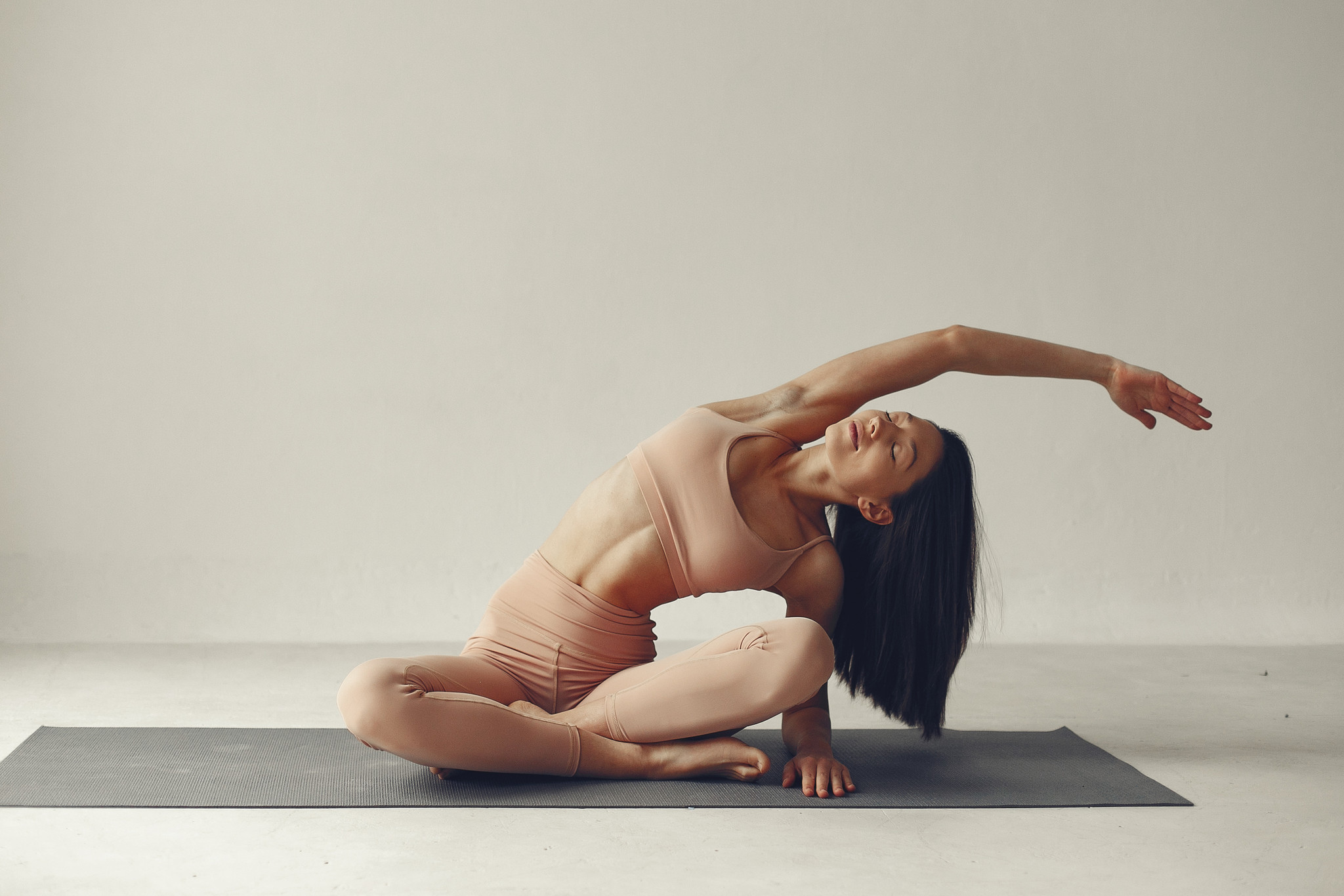 Whoever does yoga will not immediately think of combining it with magic mushrooms. But that's not such a bad idea. Surprisingly, ancient writings on yoga say that yogis drank a potentially mind-altering tea to deepen their consciousness. This is stated in the Rig Veda and the Upanishads, both ancient Hindu spiritual scriptures.

The drink called soma or amrita was prepared with the juice of a particular plant. In one of the hymns in the Rig Veda (No. 48, Soma) you can read that a user drank this potion, after which he or she declared: We drank Soma and are now immortal. We have reached the light and discovered the Gods. That sounds like a real spiritual trip and seems to indicate that psychedelics were used during the practice of yoga. However, this tradition has changed over the years.

The use of psychedelics during yoga became less popular. Yogis used breathing and meditation to achieve deepening. Despite this, the yoga scholar Patanjali found that the use of mind-altering drugs could help to get in touch with the spiritual world. Some people could benefit from this, if they couldn't do it through meditation.

The 1960s saw a resurgence in interest in mind-altering drugs. Also in the yoga world the benefits were seen and drugs were seen as a way to give your yoga practice a new dimension. But not everyone was thrilled. Some gurus disapproved of the use of these drugs. They indicated that psychedelics had their benefits, but found that the use of drugs could potentially hinder the search for relief. Sufi master Meher Baba believed that drugs can be harmful and that these drugs would only provide a superficial experience with the spiritual. 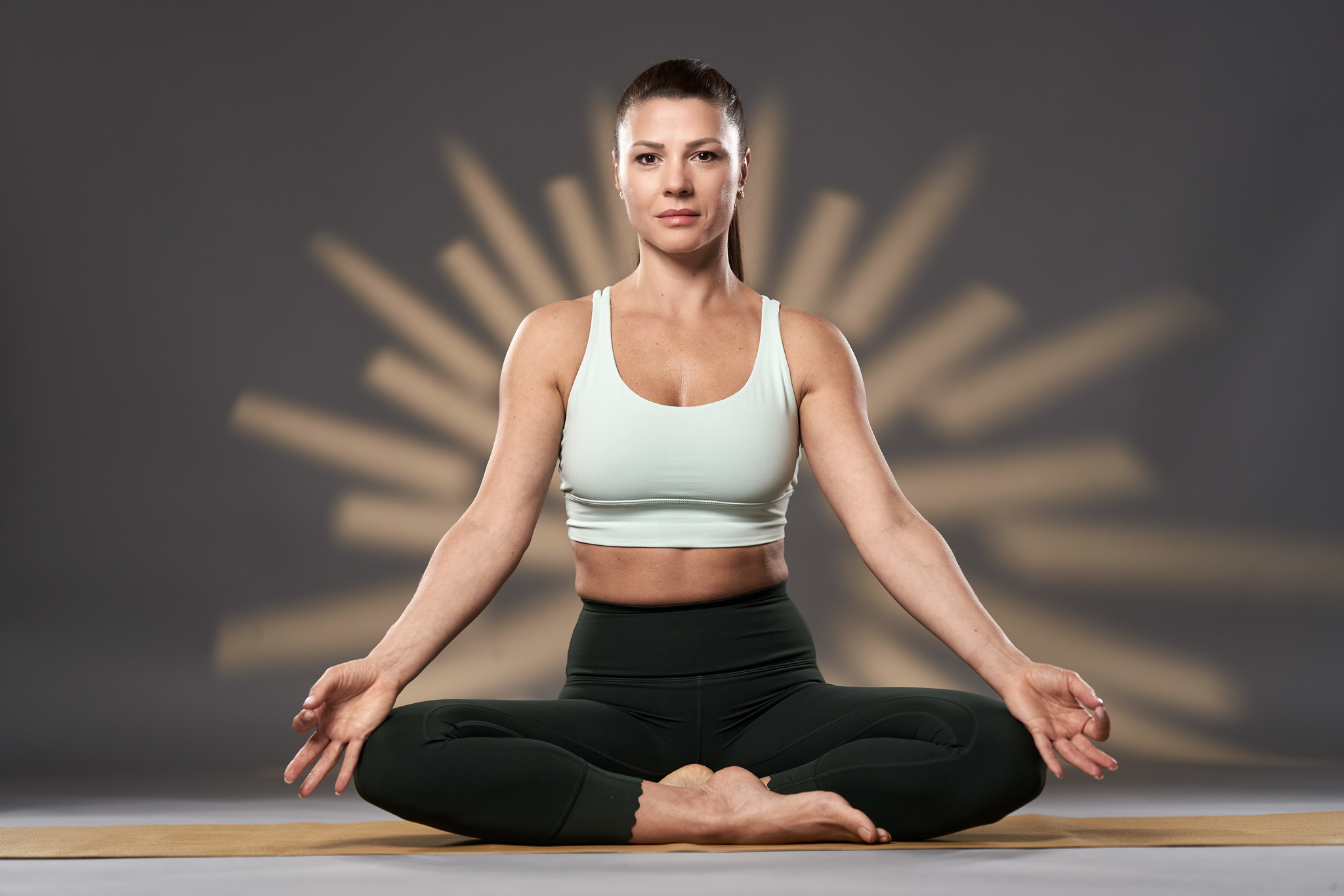 What psychedelics can do for your yoga practice

Attitudes towards mind-altering drugs changed after the 1960s and research into their potential ground to a halt. Fortunately, in the last twenty years, the scales have tipped the other way. Yoga is also experiencing a revival. About 40% of women and 15% of men have now practiced yoga. As mentioned, both psychedelics and yoga have an impact on mental and physical well-being.

Research shows that the human brain responds similarly to psychedelics and meditation. Both meditation and the use of drugs can lead to a state of breaking the ego. Brain scans showed that people who took mind-altering drugs experienced greater openness, decentralization, and optimism. This was also the case with people who meditated. More research is needed, but this already shows that there is a lot of overlap between psychedelics and yoga.

For thousands of years, people have used drugs to develop, to understand themselves and the world and in contact with the higher. Yoga is also practiced for these reasons. If you use both at the same time, this can mean a boost for your spiritual development. But does that mean you should try it too? You will have to make that decision yourself. To decide whether or not you should do it, you can take into account your physical and mental health, use of medication and the safety that your environment can offer.

Will you take the step to take yoga while taking psychedelics? It will certainly be a special experience. But always keep your safety in mind. When tripping, especially if it is the first time and if you are also going to try yoga with psychedelics for the first time, it is a good idea to have a second person present. This is the tripsitter, who stays with you and keeps an eye on whether everything is going well. In yoga, you do exercises in which you stretch and assume postures that you normally do not do every day. If you are also tripping, it can lead to unexpected and perhaps dangerous situations. So ask your trip sitter to stay nearby.

Move slowly during the exercises. Keep an eye on your limits and seek support where it is needed. Prepare pillows and a blanket, and place your yoga mat near a table or chair nearby. If you want to rest in between, you can lie comfortably. Spend time relaxing and taking deep, calm breathing. Think in advance how much time you want to spend on exercises and which exercises you want to do. Then take the time for meditation and see what effect this way of doing yoga has had.

Yoga and psychedelics: a winning combination?

Do women get high faster than men?

What is African Dream Herb and how do you use it?